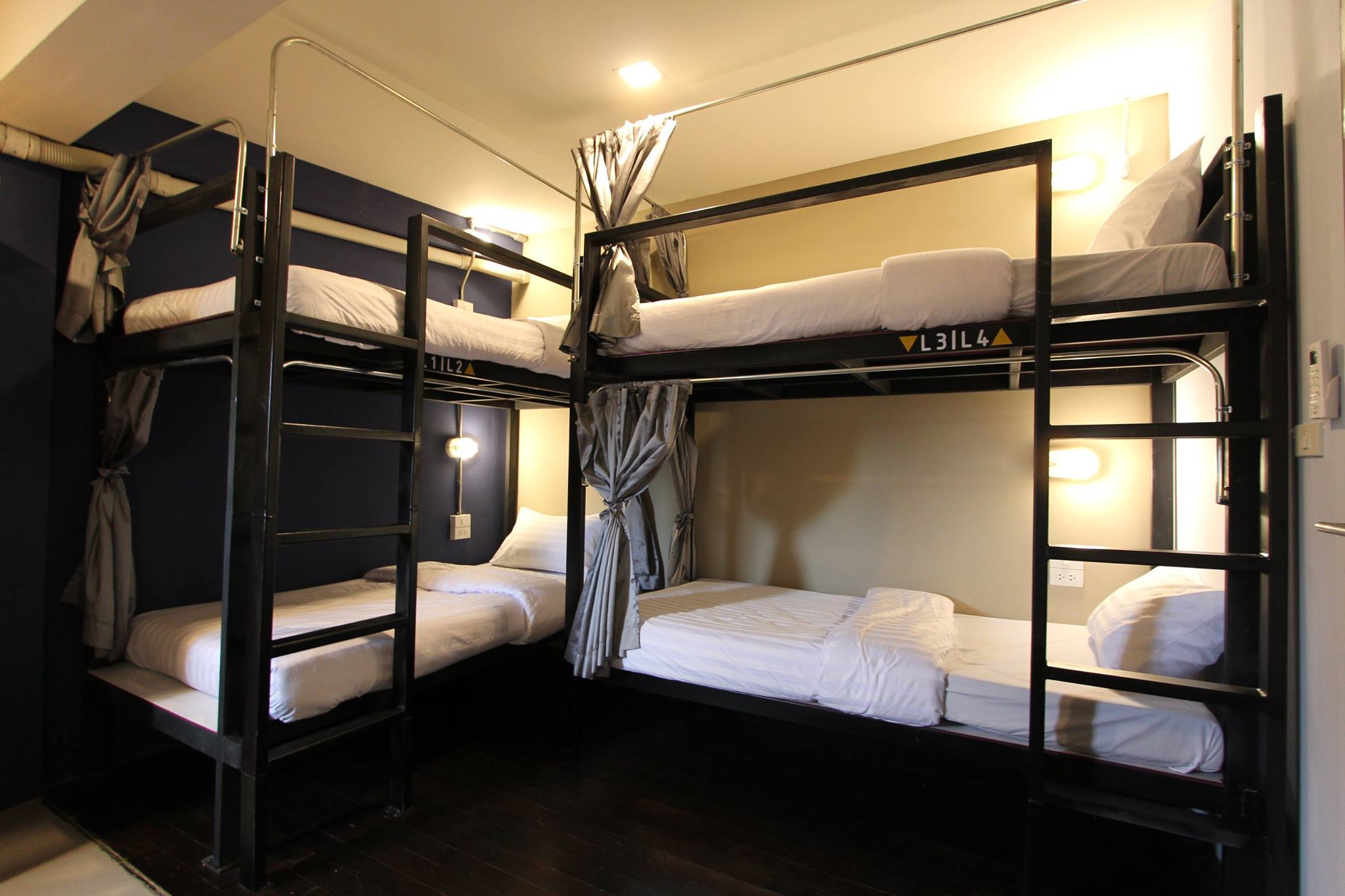 I don’t usually write about where I stayed or which places are the best to eat at or any other of the cliche travel stuff that the internet is infested with. This, however, is a different story altogether.  I’ve never received such amazing service or been treated as well as I have at D-Well Hostel in Chiang Mai, Thailand.

My First City In Asia…What A Great First Impression!

Not only was this my first time in Asia, but it was also my first time traveling outside of North America since I started my journey.  I had stayed at three other hostels prior to arriving in Thailand.  In the hostels in North America, you’re generally treated with a sort of mild neglect.  The only exception is if the staff finds you attractive and wants to flirt with you, but if you need something, good luck!

When I first arrived in Chiang Mai, I was exhausted.  My Trip from Vancouver to Chiang Mai was almost 21 hours of traveling including the layover in Beijing.  It consisted of loud children, cramped spaces, seat kicking, and more importantly, almost no sleep! It was about 10:50 at night local time when I finally walked into D-Well Hostel for the first time.

When I walked in one of the staff members said “Hello Ronald!” as if he’s known me for years and was expecting me.  I asked how he knew my name.  Apparently, the staff leave at 11 PM and come back at 7 AM.  They were waiting for me because I was the last to check-in.  I made it just in time but the warm welcome made me feel right at home.  They gave me a full walkthrough tour of the property and showed me to my room.  I was really impressed with the property but was really tired from the jetlag.  It was time to go to sleep at what would’ve been 8:30 AM at my prior destination.

The next day I woke up at 7:30 AM to the most beautiful weather.  Seeing as how I left Canada just as the cold weather was kicking in, I was so excited to see sunshine again.  The property consisted of a downstairs common area where you get free breakfast. The breakfast wasn’t amazing, but compared to other hostels, it was pretty good.  The common area was pretty nice too.  They had two computers with internet, a few gaming consoles, and a TV area with some very comfy couches.  There was even a private office if you wanted to get some work done.

The rooms themselves were also pretty nice. I stayed in a four-bed dorm with pretty large beds. The sheets and pillows were really comfy and there was even a privacy curtain if you felt like you wanted some time to yourself.  There was plenty of locker space to secure your stuff since each bed got two lockers.  The bathrooms had hot water and the showers were great!  It’s no wonder they had such a high rating online.  All this for 380 Baht ($10.64 USD) per night.

I stayed for roughly a month there.  During that time there were four staff members, Beam, Jom, Boeing, and Rung. I was really impressed how well they spoke English.  It was definitely better than the average local that I’ve met.  Almost anything and everything I needed, they arranged for me.  They helped me book ringside seats to a Muay Thai fight, a bus for my first trip to Pai, and gave me tons of information for other local events.

Occasionally, they would get fully booked and I couldn’t extend.  They even booked my other hostels for me based on their local knowledge.  I went down to talk with them every morning and they taught me some basic Thai.  Every restaurant I went to and every attraction I saw while staying with them was arranged by the staff.  I really felt right at home like I was a member of the family.  They really went above and beyond your typical customer service, but it gets even better.

Getting Food Poisoning…And How I Was Treated

My first week in Chiang Mai, I was really enjoying my time here.  I was doing a lot of sightseeing from the Doi Suthep Temple, one of the many elephant sanctuaries, and even some shopping at all the local markets.  Most of these markets offer a wide variety of cuisine and quality for that matter.  Don’t get me wrong, there is a lot of great quality street food that I wouldn’t pass up.  It’s very important to be selective and know what to look for though.  Unfortunately, I had some undercooked street food my first week in town.  I didn’t even realize I had food poisoning until I woke up the next day.

I woke up suddenly from my stomach bubbling and I was sweating.  The room was spinning and I had no energy.  Even getting up to make it to the bathroom seemed like a chore.  I’m not sure if you’ve ever had food poisoning, but I definitely don’t recommend it.  I had to use the toilet every 10 minutes and was puking everywhere.  It was absolutely terrible.  When I finally made it downstairs to get some breakfast and extend for a few more days, they were fully booked.

What terrible timing! I had absolutely no energy, couldn’t hold food down, was vomiting everywhere and was extremely exhausted.  To make matters worse, I had to pack my stuff and leave because there was no more space for me this time.  The staff insisted that I go to the hospital multiple times.  They were even willing to help me get there.  I’m a bit stubborn and just wanted to let this pass and I couldn’t even muster up the energy to move. They let me sleep on the couch in the lobby for as long as I wanted.  I must have been there for at least two hours before I had enough energy to pick myself up.

At this point, Beam called around to the local hostels to find me a room close by.  He even offered for me to leave my bags until I can come back the next day.  Even though the other hostel was close by, I didn’t quite have the energy to get there.  I told the staff that I didn’t think I could make it.  They literally helped me up, walked me outside and carried my bags.  They put me in a Tuk-Tuk and even negotiated the price for me to get there.  It truly amazed me.

After about 5 days I was right back to feeling like my usual, energetic self.  I went away for about a week on my first trip to Pai, another city in Northern Thailand.  When I returned from this trip which the staff at D-Well Hostel helped me arrange, I still needed to find long-term accommodation.

My initial purpose for coming to Chiang Mai was to work, build my business, and network with other online entrepreneurs and digital nomads.  In order to do this, the ideal location was in the Nimman area of Chiang Mai.  This is a more trendy area where most of the long-term travelers, business owners, and expats live.

After looking around for two days I was looking for an easier way to communicate with the people working the reception desks to find a place in the area.  When I returned back to the hostel, Rung offered to help by calling around and getting information for me since she spoke the language.  This was a huge help because it allowed me to eliminate some options.  By the end of the day, I had two places I was deciding between.  Three days later, I moved into my condo in Nimman.

The staff helped me have a great time and enjoy the culture of Northern Thailand.  they taught me a little basic Thai, helped me book trips, took care of me when I was sick, and even helped me find the place I’m writing from at this very moment.  The staff has become what I’d consider friends of mine and I even visit from time to time when I’m in the area.

After almost 6 months of traveling, I’ve stayed in quite a few hostels.  Most of them aren’t bad and honestly, they are a good option if you’re on a budget or if you need a place to stay while looking for something more permanent.  I’ve never had the level of service or commitment by the staff that I’ve had with D-Well and if you’re coming to Chiang Mai, I definitely recommend a stay there. 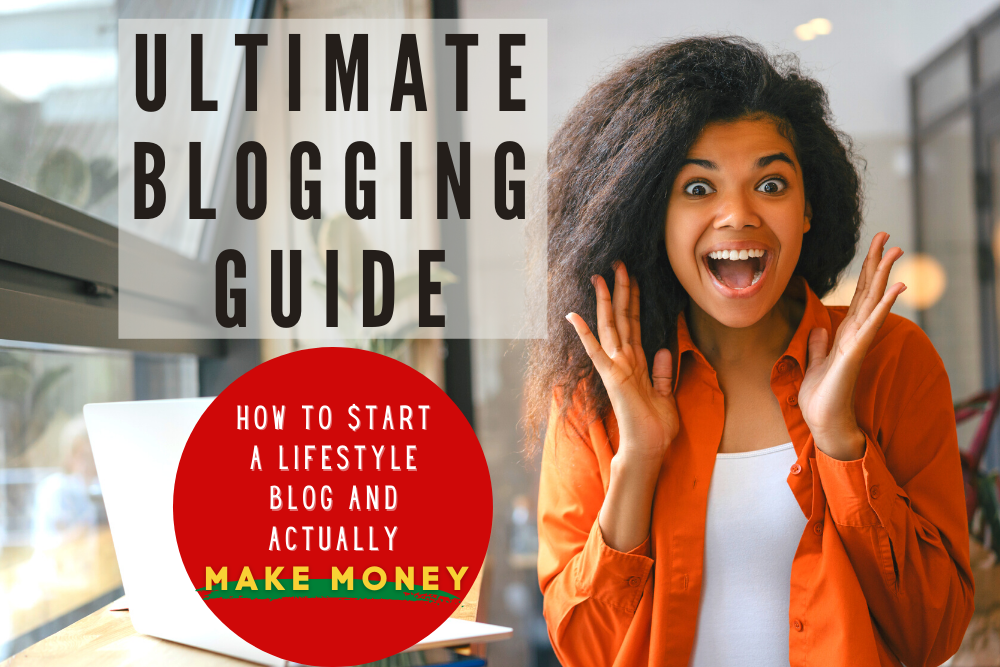 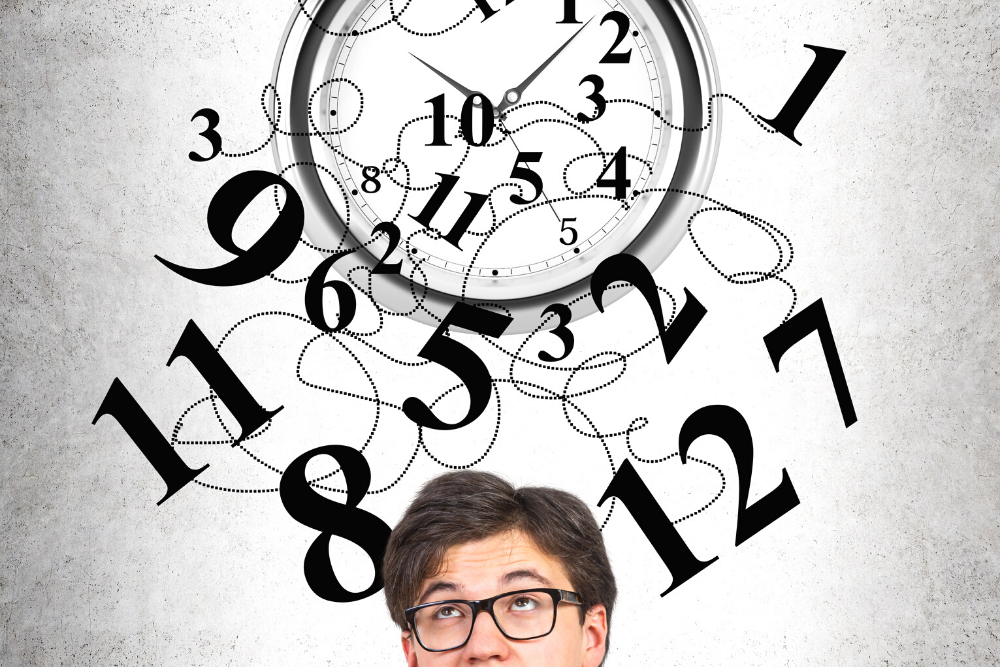 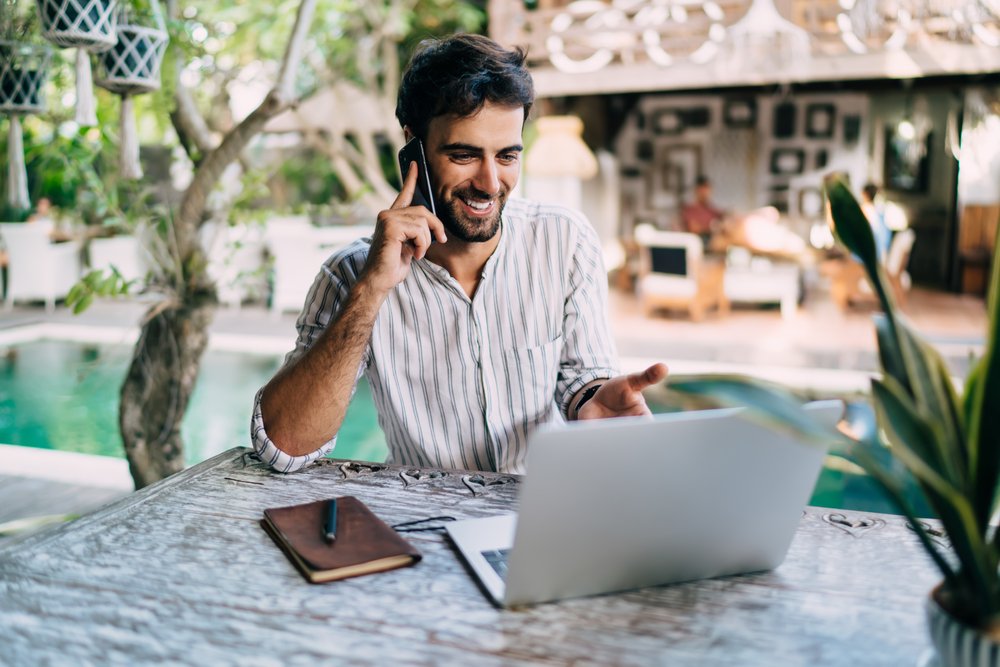 How Do Successful Digital Nomads Make Money? (Earn Income from the Road) 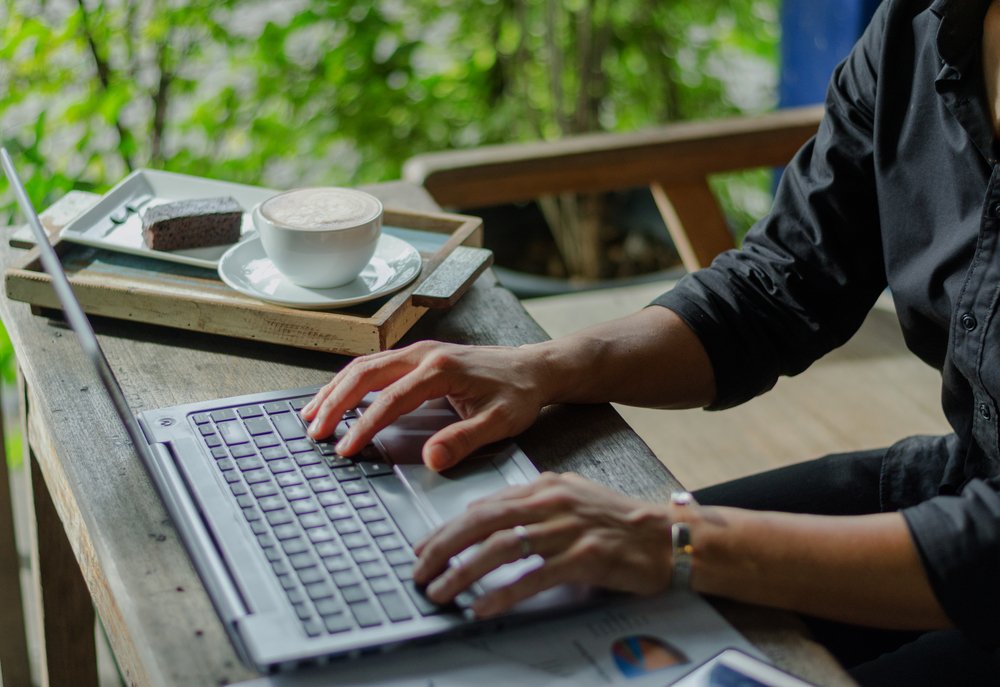 What is a Digital Nomad (And Why Should You Care?)

Is earning an income online with your content over

WANT TO IMPROVE YOUR TIME MANAGEMENT SKILLS AND MO

What does #locationindependence actually mean? Let

"Everything has beauty, but not everyone sees it."

I've said this before and I'll say this again, but

This website uses cookies to improve your experience while you navigate through the website. Out of these cookies, the cookies that are categorized as necessary are stored on your browser as they are essential for the working of basic functionalities of the website. We also use third-party cookies that help us analyze and understand how you use this website. These cookies will be stored in your browser only with your consent. You also have the option to opt-out of these cookies. But opting out of some of these cookies may have an effect on your browsing experience.
Necessary Always Enabled
Necessary cookies are absolutely essential for the website to function properly. This category only includes cookies that ensures basic functionalities and security features of the website. These cookies do not store any personal information.
Non-necessary
Any cookies that may not be particularly necessary for the website to function and is used specifically to collect user personal data via analytics, ads, other embedded contents are termed as non-necessary cookies. It is mandatory to procure user consent prior to running these cookies on your website.
SAVE & ACCEPT
1 shares